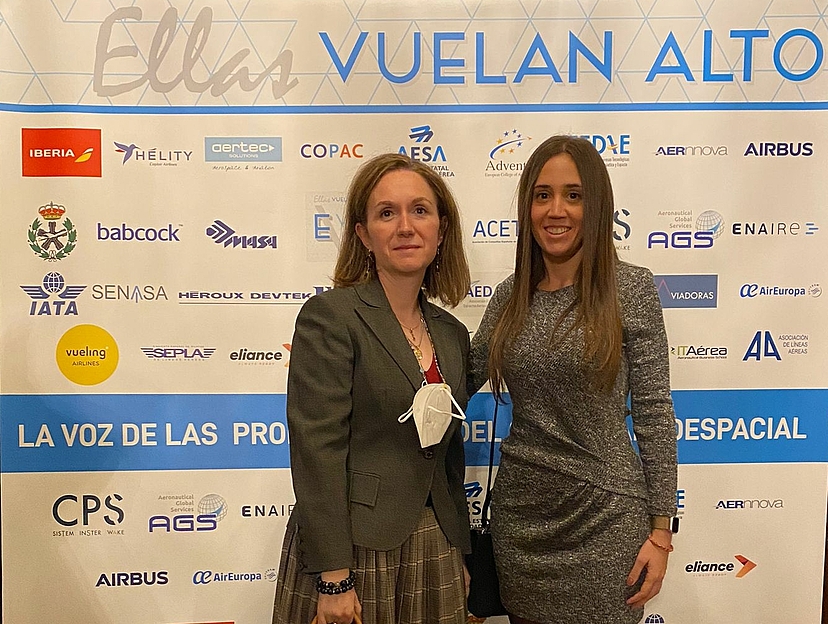 The Spanish women show how it's done... On November 18, the Ellas Vuelan Alto Association celebrated its 3rd birthday. A great women’s association with the aim of promoting equality in the aerospace sector, acting in the political, academic, business and social spheres, based on the Magna Carta of the United Nations.

During the event the annual awards were presented:

- To the women in the Spanish Armed Forces and administration who made the evacuation of the refugees from Afghanistan possible.

- To the company ENAIRE for its firm commitment in promoting gender equality policies.

Virginia Navarro Hornillos, Director Kappa Spain, attended the event as a committed member from the beginning. It was also an excellent opportunity to meet the supporting companies of the Spanish and European aviation scene - and to reflect together on what we are all working for: Making aviation safer and better for people.